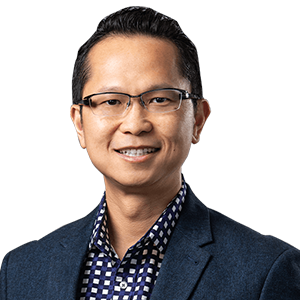 If you need help with implementing your Business & Marketing strategies, do reach out to us, click here.

5 Qualities of a Great Business Advisor 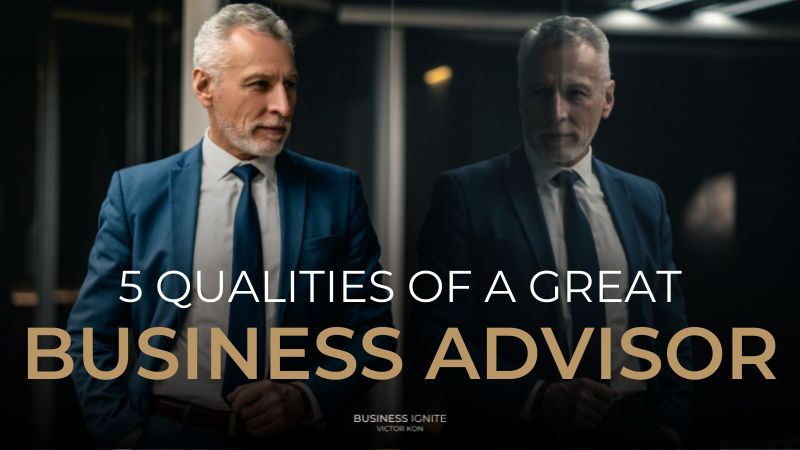 Throughout history, Kings and Emperors of the past all have advisors or a council of advisors.

In England or Europe, the king’s advisory board is called Curia Regis, meaning “Royal council” or “King’s court”. And this term was used in medieval England as well as in France.

In Ancient China, the Emperor has a handful of ministers similar to the Royal Courts in Europe. And in some instances, they have one or two trusted Advisors standing close to the them offering their commentaries, guidance, and stratagem to the Emperor on overall governance and military matters, and at times, on personal affairs relating to concubines and wives.

In today’s time, if you’re running a business, metaphorically speaking, you’re a King or Emperor of your corporation – no matter how small or big is your company.

And to be successful in business, you need to think like a King/ or Emperor and embrace various Advisors into your corporation to help resolve problems in your company. As the saying goes, few minds are better than one mind.

Here are five qualities of a great Business Advisor to help you grow your business. 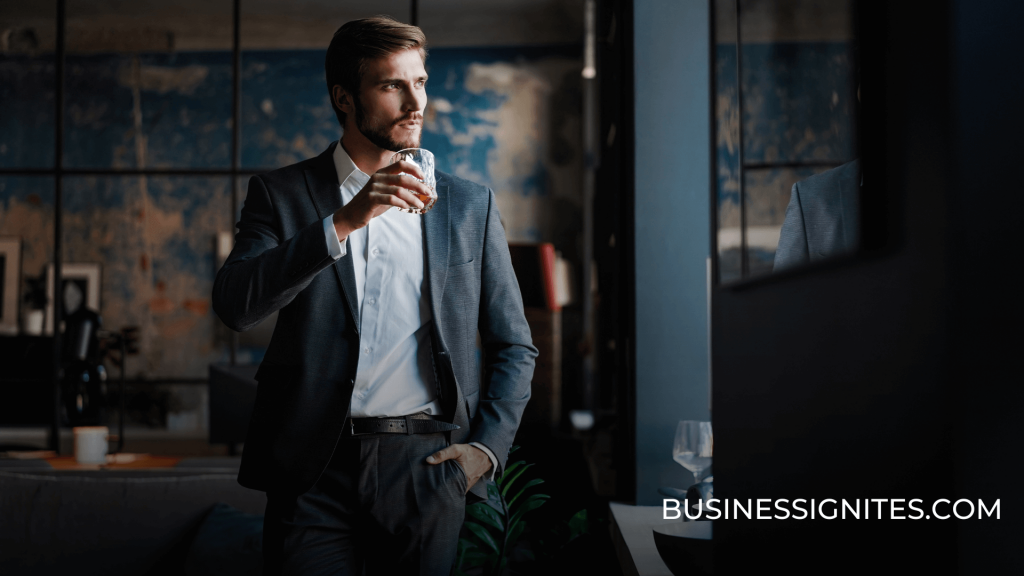 1. There is respect and trust.

You two must not only get along well, but your advisor is someone you can trust.

Before you work with an Advisor/ consultant/ or coach one-on-one, get to know them as a person: temperament, style, attributes, and skills. Can the two of you work well together?

The business advisors may not be an expert in your field, but they should be experts in business optimisation, marketing, and business development. 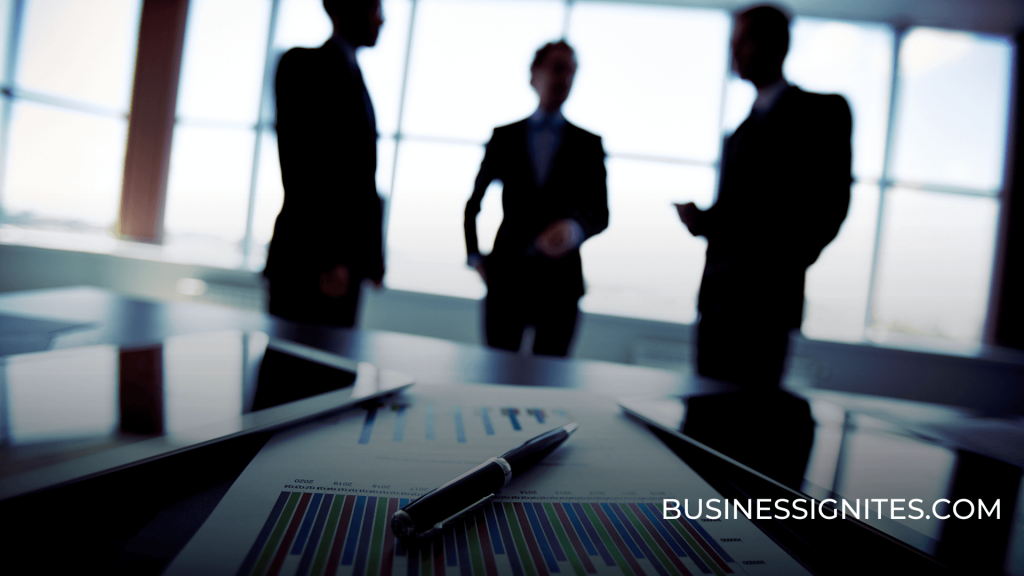 2. They Have Real-World Business And Entrepreneurial Experiences

The point here is that they ran businesses either in the past or present and can provide you with the complete business experiences to help grow your business from A-Z. As a result, you tap into their vast business (and life) experiences and insights. 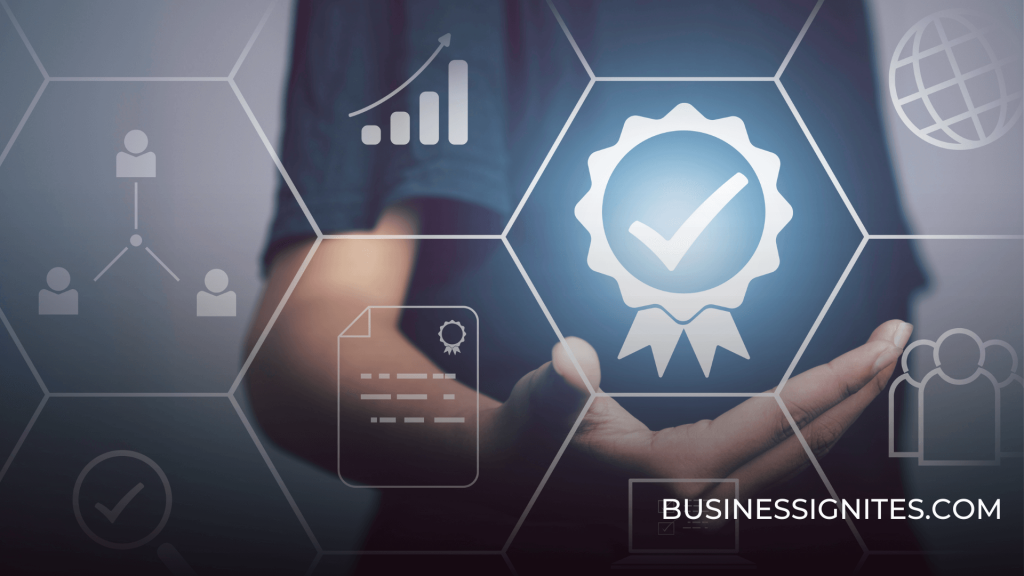 Business advisors with appropriate academic training have gone through a structured development program that trains them to examine the subject matter analytically and critically and deliver a specific result to the marketplace.

There is no guesswork.

Most academic degree(s) or relevant training would cost your advisors between $25,000 – $50,000 to attain a degree or certificate. And if they possess a handful of them, you can work out how much they had invested in them in helping you to grow your business. A Business advisor who has gone through the proper training often apply the best practice and framework to help build, develop, and market your business. 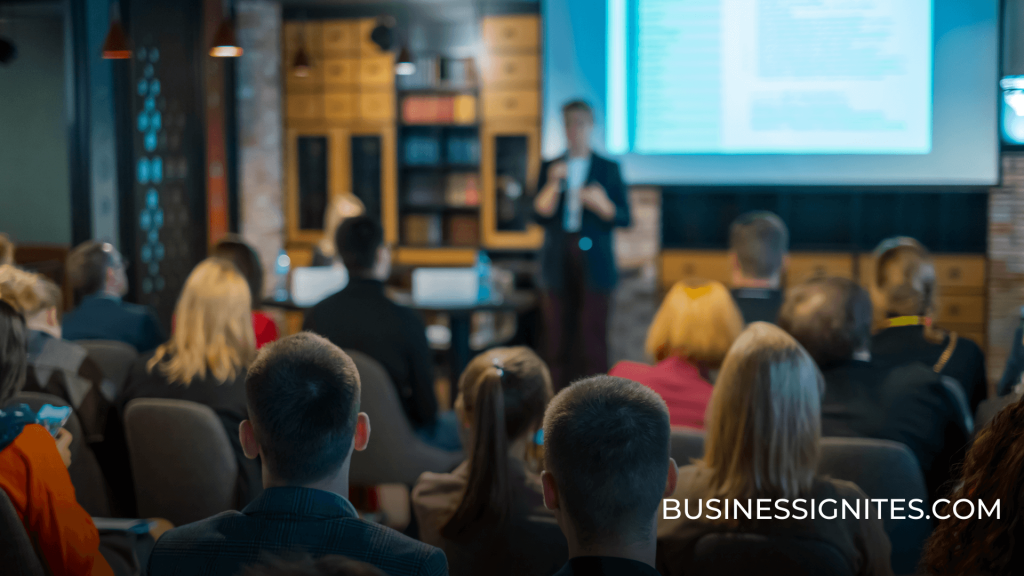 4. They Commit To Continuous Training And Professional Development

In the digital era, knowledge and strategies evolve at a quantum pace. As the saying goes, “Keep up or get left behind”. Therefore, a great Business Advisor should keep up with the latest marketing strategies, best practices in business management and be knowledgeable with SaaS (software as a service) that can assist you with business growth.

Great business advisors are often not the retired business owners who venture into business consultancy/ advisory/ coaching to pass the time. These advisors may share with you a trick or two or provide a listening ear to your business problems, but if they do not upgrade their skills and expertise, you may not get the substance you need or the latest strategies for optimum business growth. Find a business advisor/ consultant/ coach who regularly levels up their business and marketing skills, software applications, and industry knowledge, because their growth is your growth. 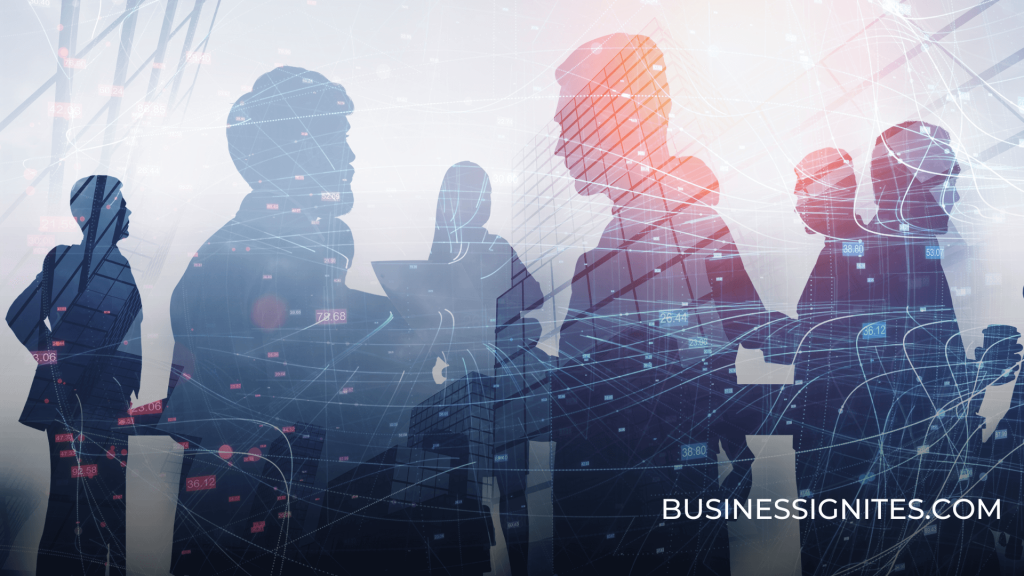 5. They Are A Member Of A High-Performance Business Network

No single Advisor/ Consultant or coach could acquire all the experiences and expertise in the world. Still, if they belong to a network, association, or institute of advisors, preferably a global network, you can benefit from their wealth of information and experiences.

Remember, these types of advisory networks and organisations are in the niche of business growth; therefore, by tapping onto a business advisor who has the connection with these groups, you’re tapping onto the growth platform.

There you go, the five qualities of a great business advisor, whether they are a business consultant, or coach.

However, advisors who bring in other advisors/ experts into their team would also make a good match for your business. The critical focus for you is matching your budget, expertise, and support requirement

To run a successful and profitable business, you need a council of advisors.

The kings have a council of advisors, similar to companies nowadays, with an Advisory Board to guide them through the business challenges and roadblocks. And depending on your budget and the size of your company, if you cannot afford an Advisory Board, then perhaps engage an Advisor (consultant/ coach) on a one-on-one to build and grow your business.

Ideally, a Business Advisor with both business experiences and academic qualifications would be your best match to help you grow your business.

If you need customised help on your business, click here 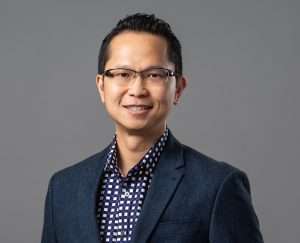 Victor Kon is a “business builder” entrepreneur, trusted business advisor, and catalyst to your success. He helps entrepreneurs optimise, automate, and grow businesses that can run without heavily relying on sweat equity. With over a decade of experience running successful businesses in a multitude of sectors, Mr. Kon now utilizes the expertise he garnered in those endeavors to help others achieve the same success in their own ventures.
Read More 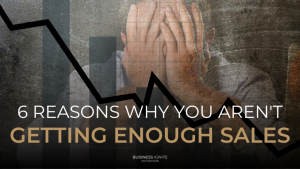 6 Reasons Why You Aren’t Getting Enough Sales 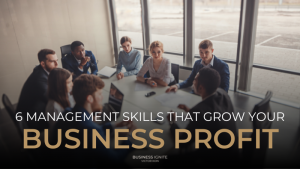 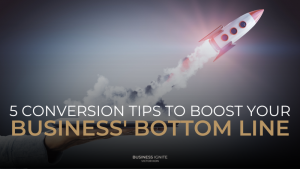 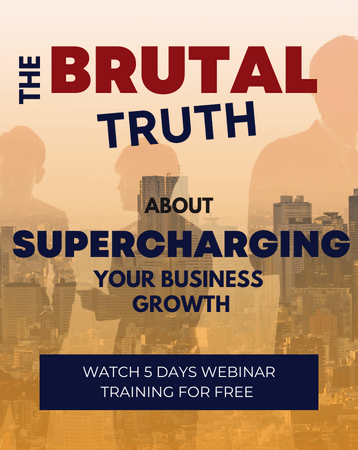 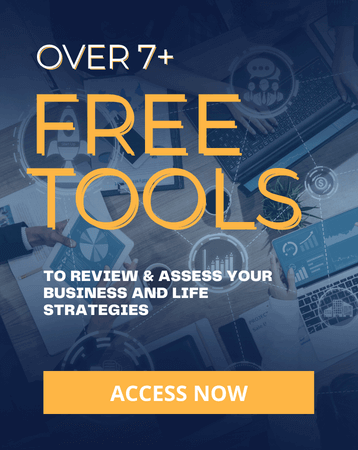 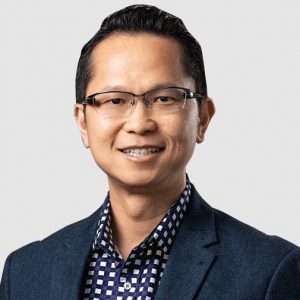 Victor Kon is a "business builder" entrepreneur with 13+ years of business experience. He is a Certified Business Advisor and a Certified Practising Marketer. He helps business owners optimise, market, and grow their businesses that can run without relying on sweat equity 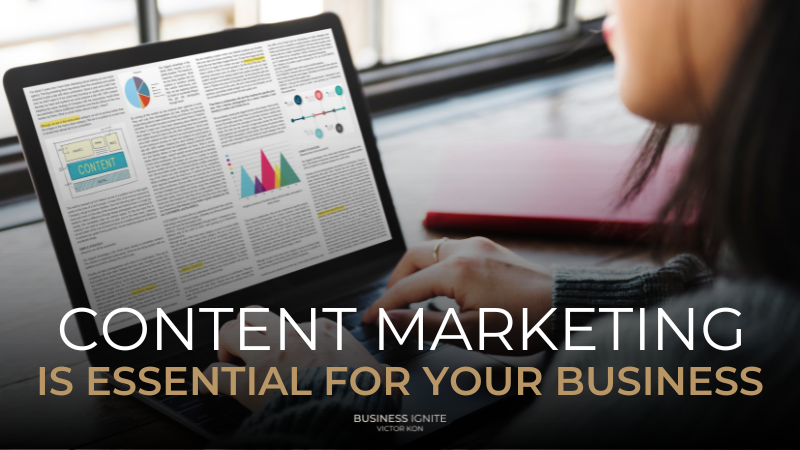 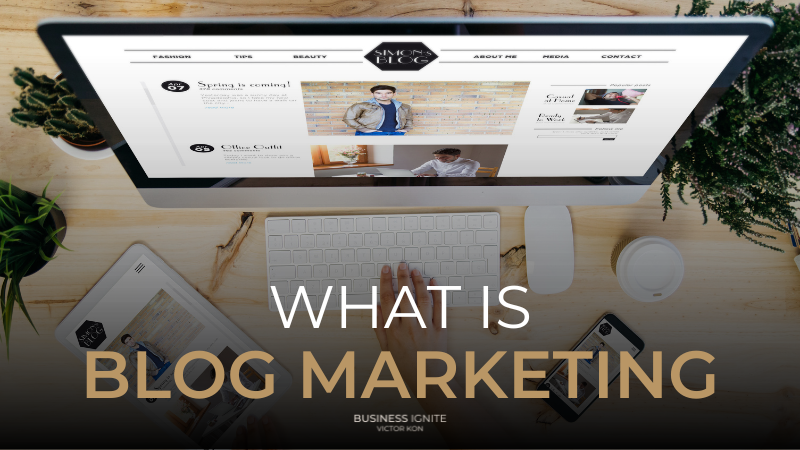 What is Blog Marketing? 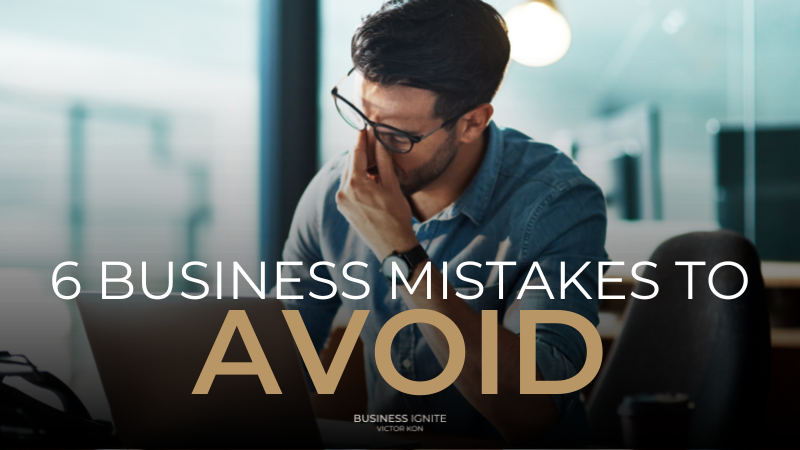 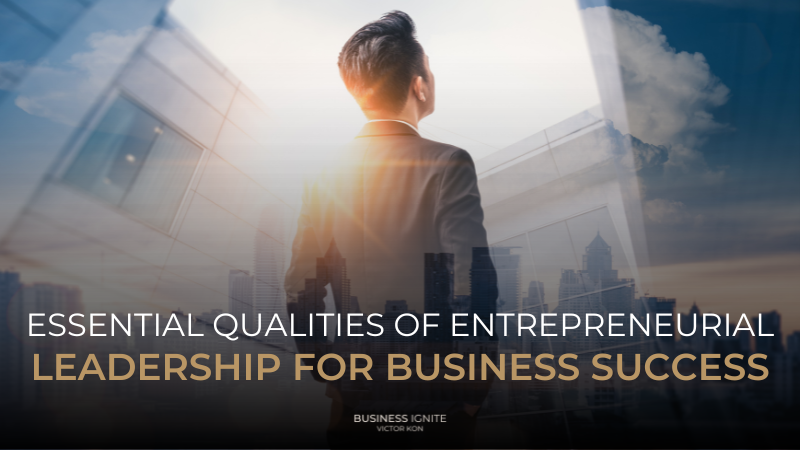 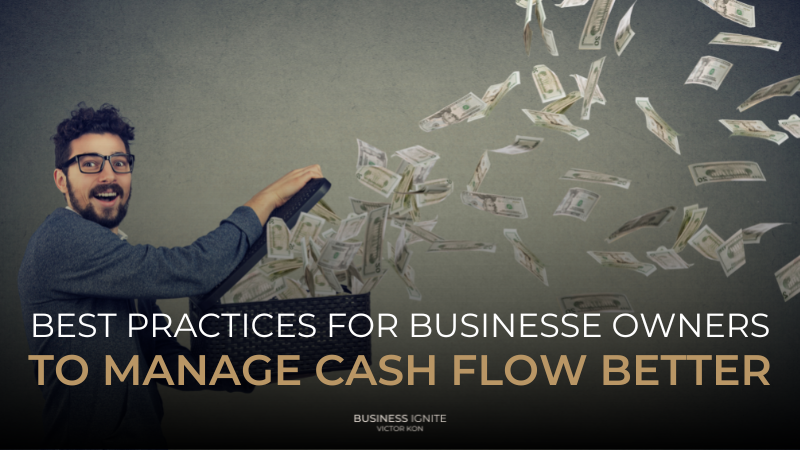 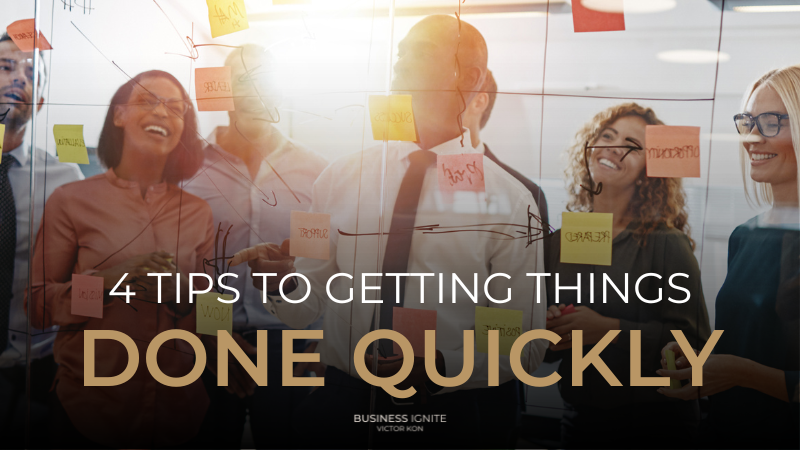 4 Tips to Getting Things Done Quickly

Your business successs depends on having the right strategy, know-how, and timely execution!  Subscribe and get free how-to tips to your email 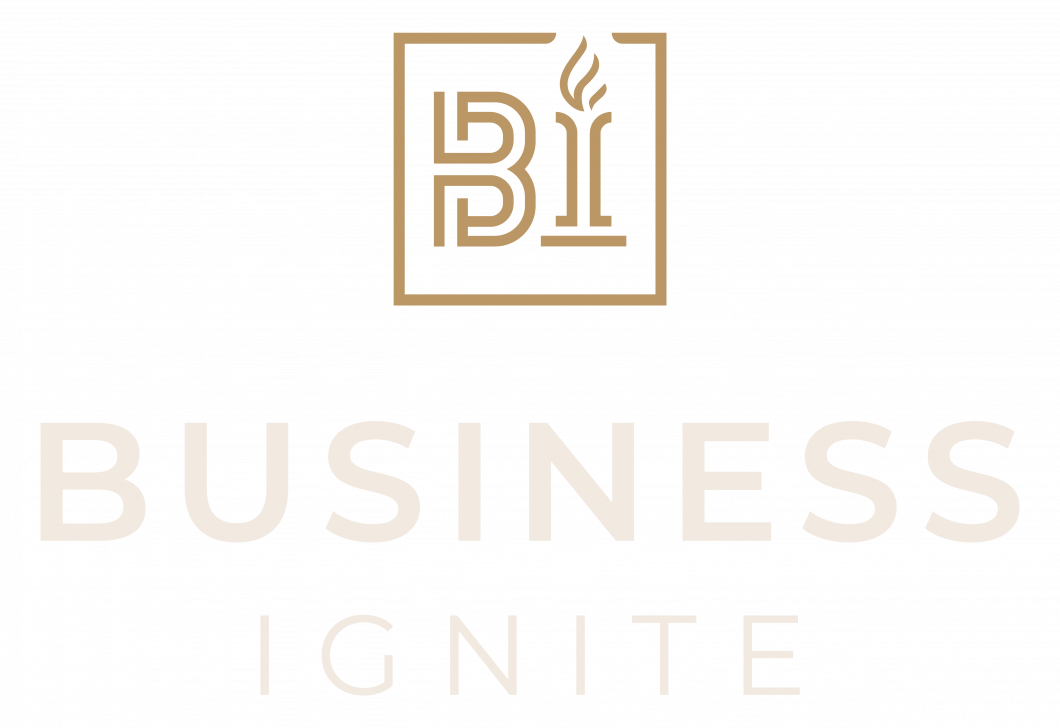